It’s about that time of the year where we here at Will This Be A Problem present our annual anthology. This year, we tried something a little different from the usual. For the 2016 anthology, we opted to incorporate an open call for submissions. The theme was Speculative Fiction and we received stories from across the continent.

And so, I present the stories our judges picked for the anthology.

A bonus story from WTBAP:

“The Last History” by Kevin Rigathi

And the prize winning story –

The 3rd issue of our anthology will be released in the coming days. For now, see this beautiful cover art by Peter Marco, based on the winning story. 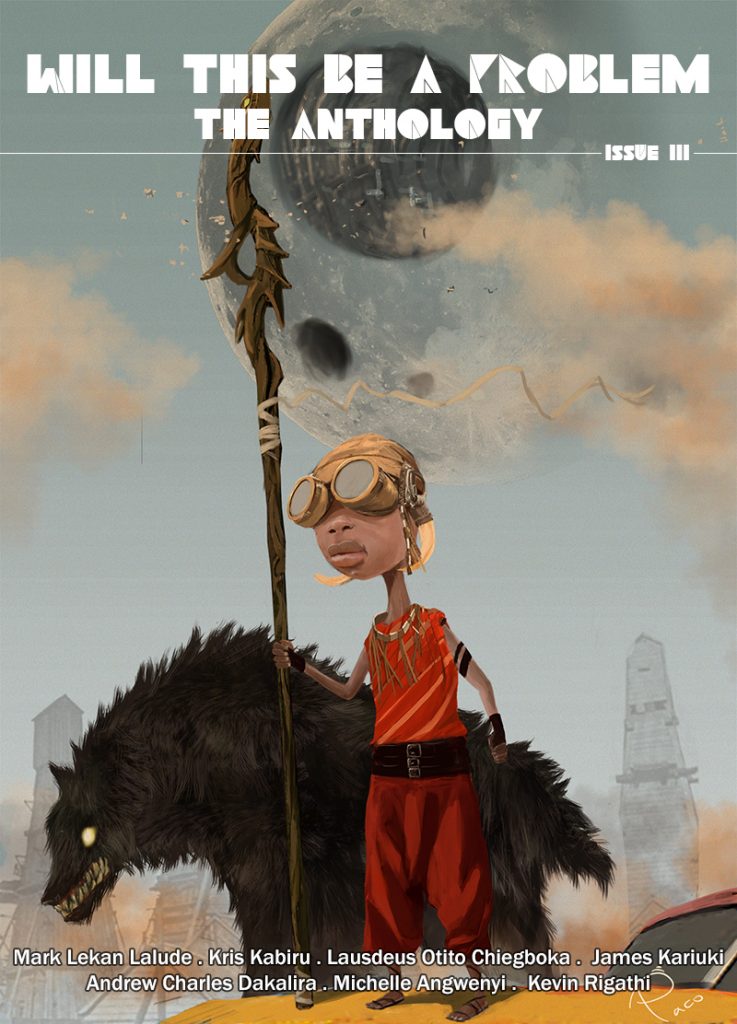 This time, we’re doing something a little different for the Will This Be A Problem Anthology. A public call out.

The theme this year is Speculative Fiction set in African countries and we will be accepting short stories from any African citizen.

Here are the submission guidelines.

The WTBAP anthology is provided for free. We do not make any money off it and thus we do not (as of yet) pay for submissions. However, this year, there will be prizes for our favourite story.

We look forward to seeing what you come up with. 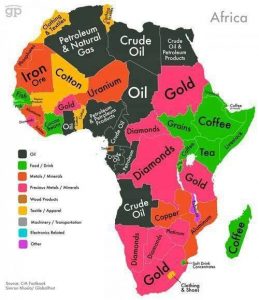